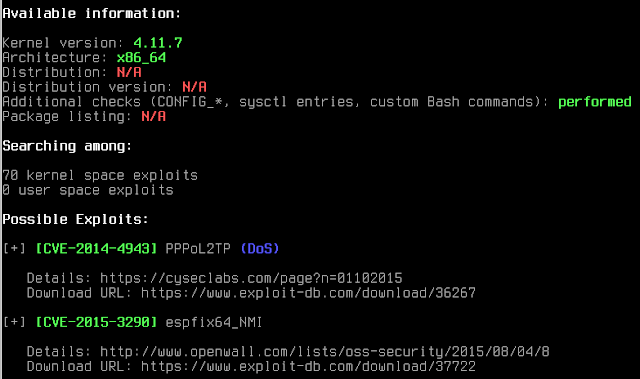 pspy is a command line tool designed to snoop on processes without needing root permissions. It allows you to see commands run by other users,… 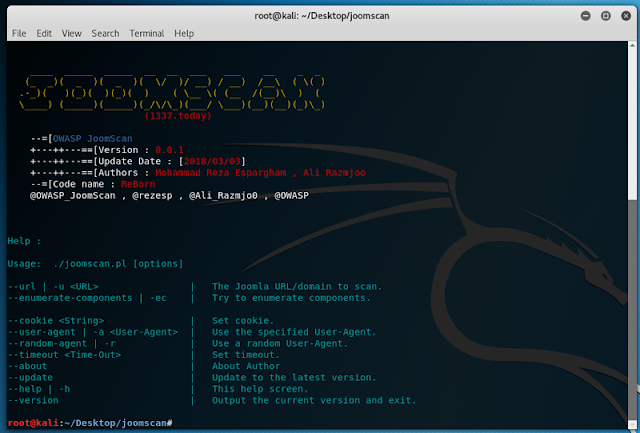 tinfoleak is an open-source tool within the OSINT (Open Source Intelligence) and SOCMINT (Social Media Intelligence) disciplines, that automates the extraction of information on Twitter…