A new report proves the value of following the money in the fight against dodgy cybercrime services known as “booters" or "stressers" — virtual hired muscle that can be rented to knock nearly any website offline.
Last fall, two 18-year-old Israeli men were arrested for allegedly running a vDOS, perhaps the most successful booter service of all time. The pair were detained within hours of being named in a story on this blog as the co-proprietors of the service (this site would later suffer a three-day outage as a result of an attack that was alleged to have been purchased in retribution for my reporting on vDOS).
That initial vDOS story was based on data shared by an anonymous source who had hacked vDOS and obtained its private user and attack database. The story showed how the service made approximately $600,000 over just two of the four years it was in operation. Most of those profits came in the form of credit card payments via PayPal.
But prior to vDOS’s takedown in September 2016, the service was already under siege thanks to work done by a group of academic researchers who teamed up with PayPal to identify and close accounts that vDOS and other booter services were using to process customer payments. The researchers found that their interventions cut profits in half for the popular booter service, and helped reduce the number of attacks coming out of it by at least 40 percent. 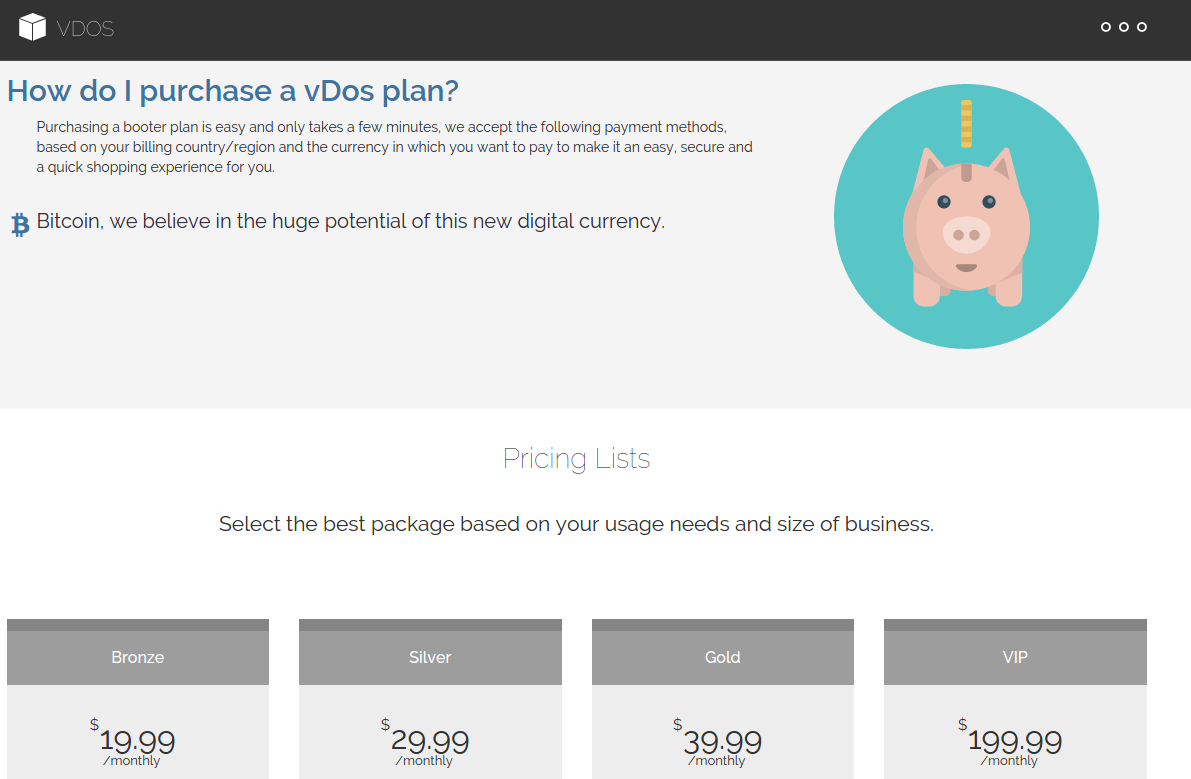